It’s a big question. If you’re an entrepreneur, it’s also a vital one. Failure to consider the factors behind startup success can devastate a young business. Time, money, and effort are all valuable and taking a few moments to learn about the reasons some startups thrive stops them going down the drain. If you want to join the one in twelve startups experiencing long-term sustainable growth, read on. 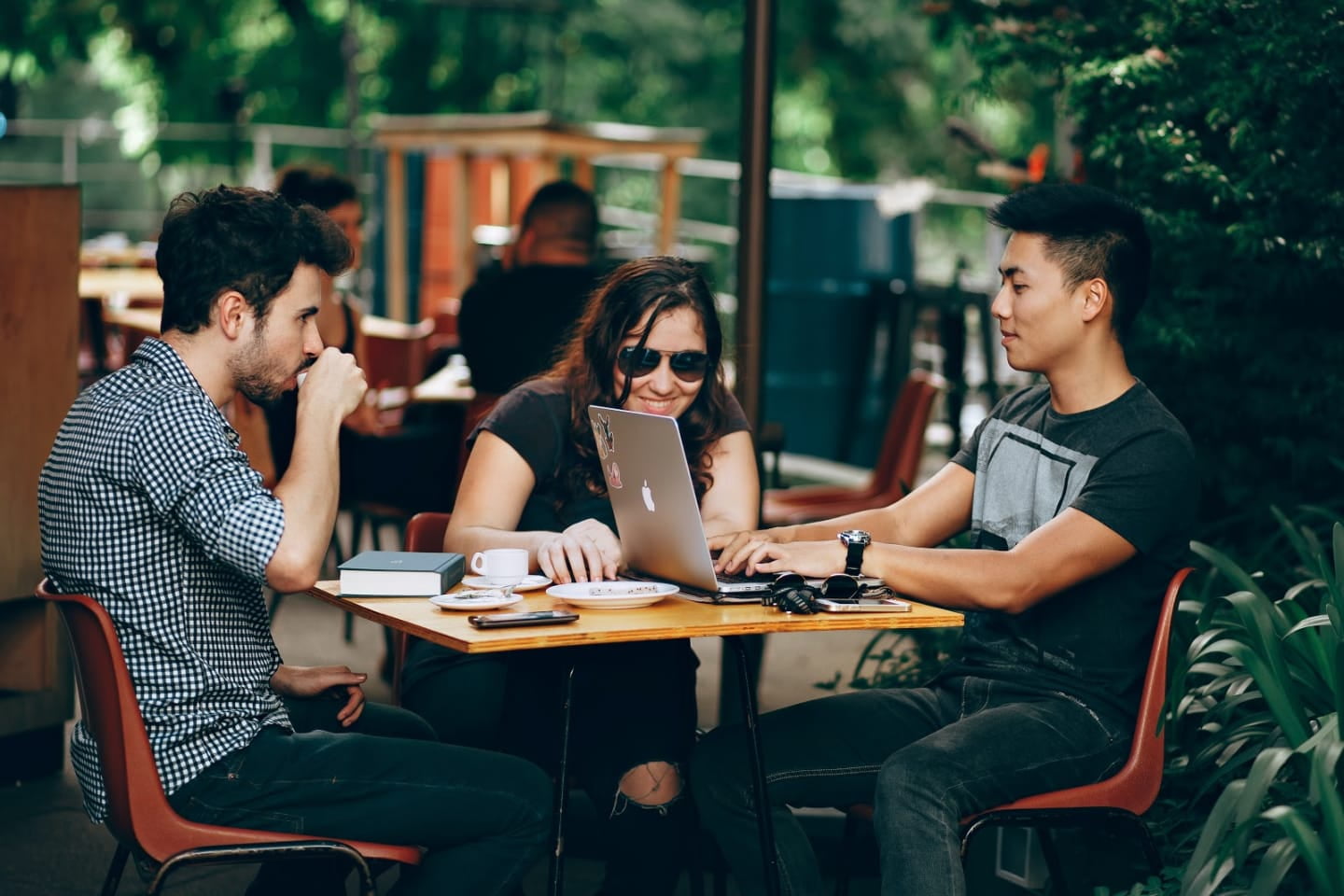 Successful startups are built on a multitude of factors held in careful balance.

No idea is an island. People often have great ideas for a startup or app based on their existing understanding of the market. Understably, some of the best ideas occur to people with no previous industry experience (not always, but often).

That makes sense, as people from outside an industry tend not to be constrained by the traditional thinking floating around among insiders.

They also don’t have a stake in preventing the industry from being disrupted; insiders have a place in the status quo, whether that’s a job or a successful business. Understandably, they may not be the biggest advocates for change. 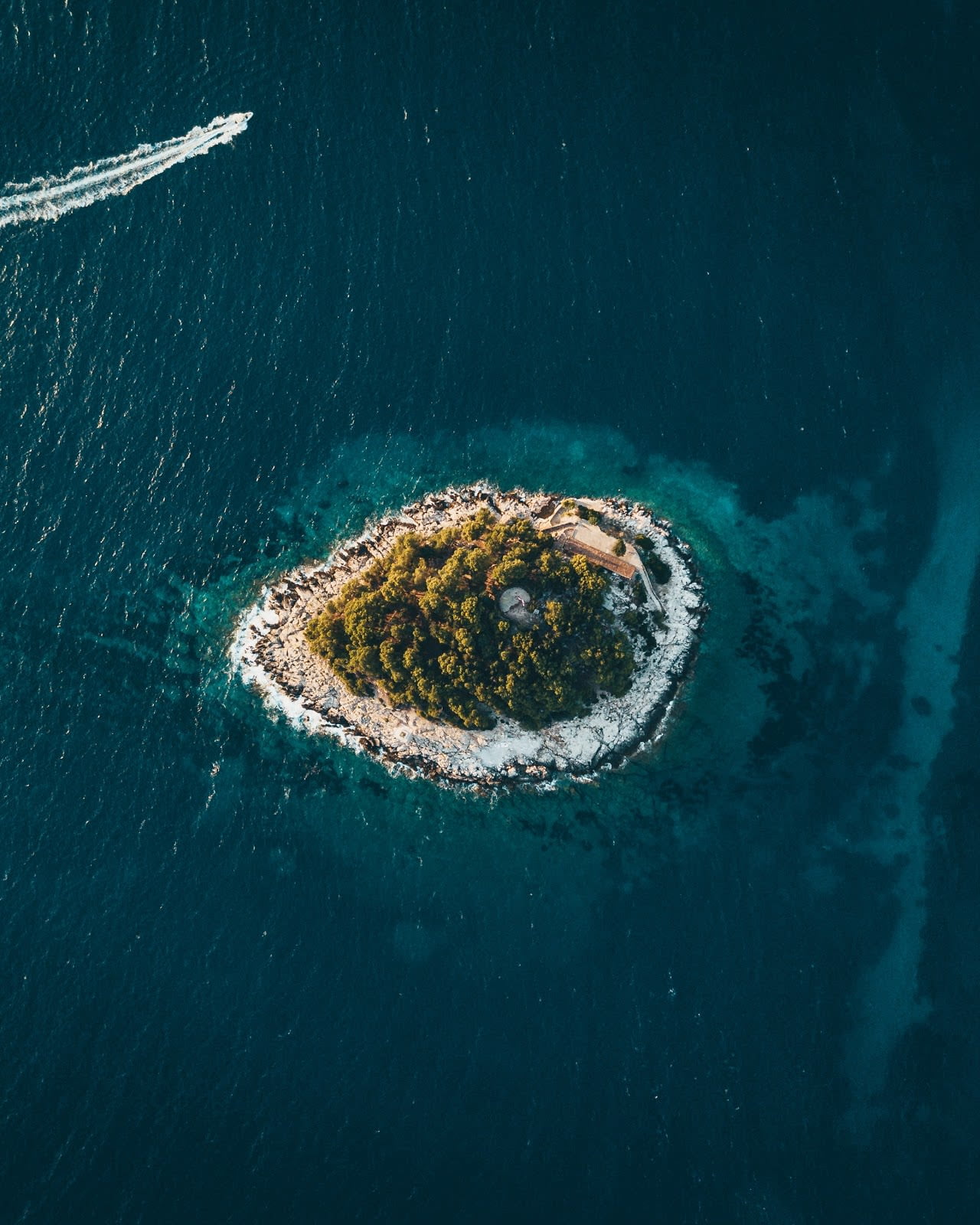 Ideas are a start, but no business is an island. Market knowledge gives us a framework for sorting the good from the unfinished.

But there are also downsides as well as advantages to being an outsider with a hot new idea. Here are a few of them: 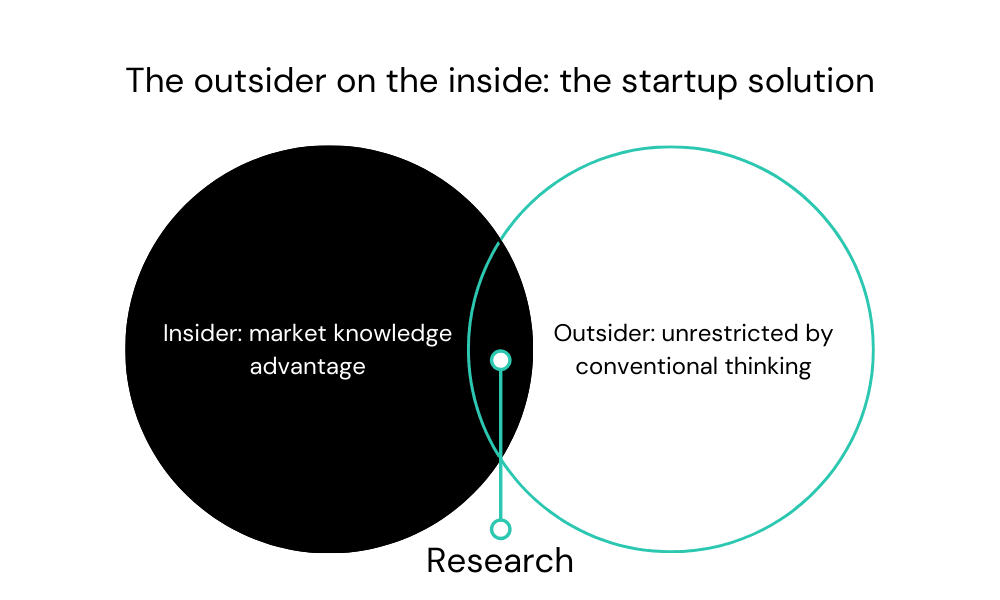 An outsider to an industry can transform it with a high-calibre business idea, whether it’s a startup or a new piece of software. The key is to gain the advantages enjoyed by insiders.

The more market knowledge you can obtain the stronger your chances of building a successful startup.

Here’s a quick reminder of some of your options:

Market validation is probably the best thing you can do early on before investing in turning your idea into a business and/or digital product. It’s a fancy term for something simple:

Checking if the market wants your solution. Is there potential demand for something like this? 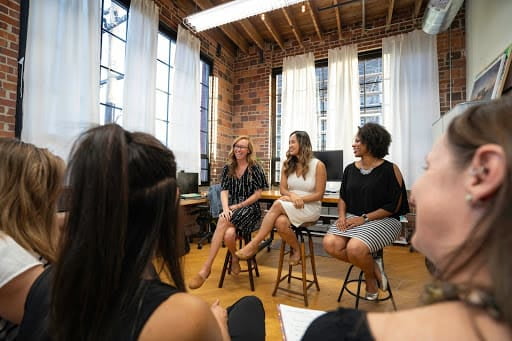 Real people are going to decide if your startup or product is a success or not. Getting their feedback early on will help you deliver what they want instead of just what you think they want. Focus groups are one powerful tool for this.

We highly recommend reading a specialist guide on this subject to make sure you get this right. We recently created an up-to-date guide with everything you need to know about product-market fit, covering a range of topics including validating your idea.

Once you’ve gone to market, collecting the thoughts of early adopters (especially negative ones) helps you have a better product ready for when the majority of users arrive.

This isn’t the same as validating your product, though both involve feedback from the public.

The difference between validation and user feedback

Validating your product is how you find out if there’s a market for it. It’s about the fundamental viability of your offer. User feedback is about making finer adjustments rather than changing the core concept.

The more user feedback you gather at an early stage the better your chances of:

In 1962, Everett Rogers first published his theory of diffusion of innovation (DOI) as the route by which new technological innovations spread. The book is now in its fifth edition and is considered a classic text.

The main reason it’s so popular in business circles today is Rogers’ conceptualization of the ‘bell curve’ in adoption accompanied by continued market share growth.

While Rogers’ original intent was to describe the spread of innovations per se, rather than individual products, the concept was swiftly embraced by entrepreneurs and remains a popular point of reference among startups today. 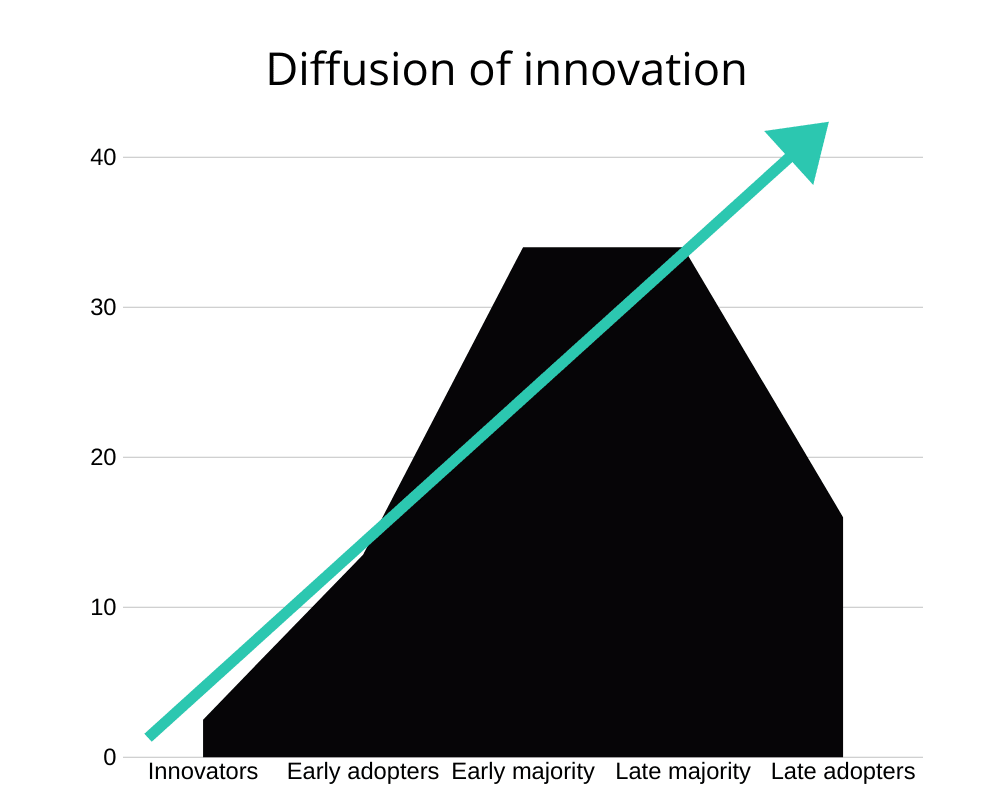 The green line represents overall market share, which trends towards one-hundred percent, even as the adoption rate plateaus and then declines. The goal of startups should be to accelerate their way through each stage of adopters by pleasing each successive group.

The 2019 Global Startup Ecosystem Report by Startup Genome found that startups experiencing consistent growth scaled seven to eight times faster in what they define as the ‘efficiency stage’.

The efficiency stage is the third in a series of seven used in the report:

This stage is all about ensuring that when the company begins to scale, it gains the maximum amount of traction possible (the most output from the least input).

We’ve highlighted item one because it’s the foundation that the rest of the business relies on.

Ensuring that as many potential customers as possible are converted guarantees an income that, even if amounting to less than your total liabilities and expenses such as debt servicing, office rental, equipment purchases etc., can still be used as a basis for further borrowing if necessary or sustaining and expanding operations. 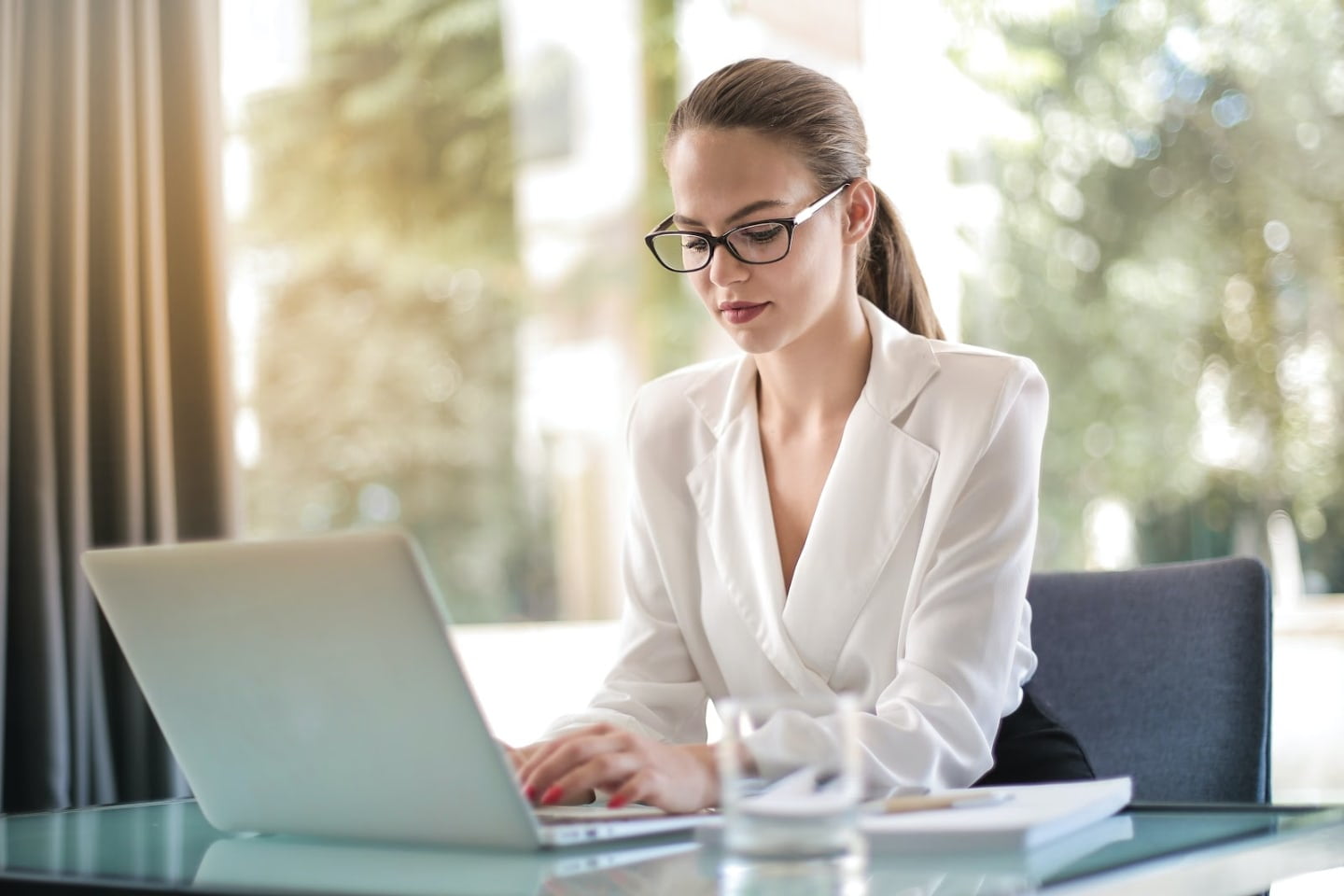 Preparing a well-developed conversion funnel prior to scaling puts you among the startups statistically more likely to enjoy sustainable growth.

This makes it a priority, even if achieving net-profit in the near-term is not an achievable goal.

Additionally, by getting the sales funnel right early every dollar that is invested in scaling is more likely to return a greater investment because the sales funnel has been optimized. Why? Because the effects of scaling such as hiring new staff (including sales professionals) will arrive after improvements to the sales pipeline have been made, leading to greater ROI.

But what is premature scaling?

Premature scaling is the name we give to the behaviour of a startup that focuses on its ‘Inner Dimensions’ over and above its ‘Outer Dimensions.’

So what are they?

What are the Inner Dimensions of a startup?

What are the Outer Dimensions of a startup?

Together, these items can be summarized as ‘traction’, as they both demonstrate and contribute towards the progress of the company.

Reading this post was a useful, if small, step towards a successful startup. If you did find it useful, let us know by forwarding it to others you think might benefit from it.

What you do now depends on where you are in the startup lifecycle. However, if you’re interested in ensuring the fundamentals of your startup are in place, we suggest diving straight into our ultimate guide to market fit.